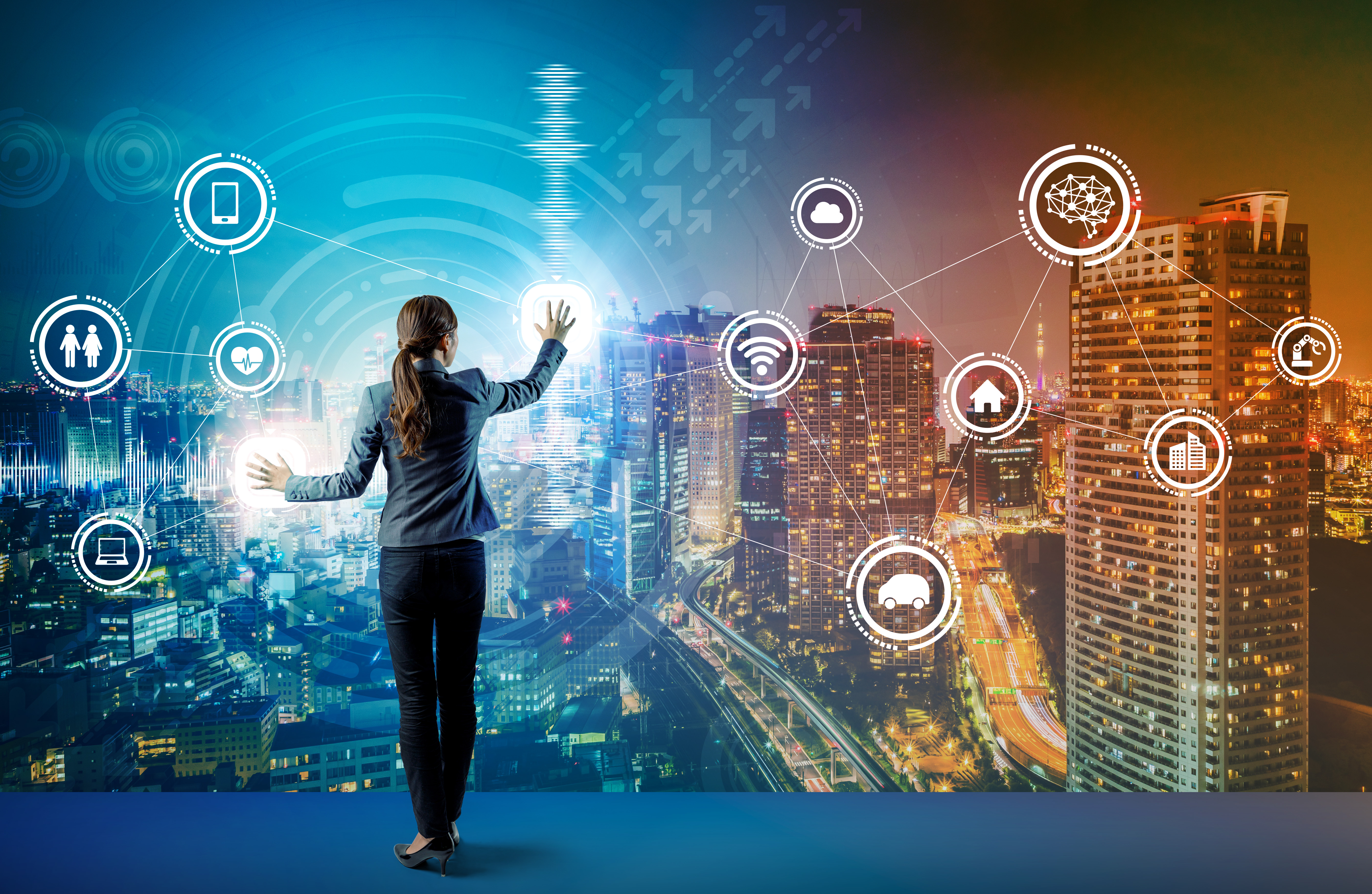 The Internet of Things (IoT) connects the virtual to the physical. Business systems now include networked “things” from televisions and office lighting to facility heating and cooling systems. The sheer number and variance of IoT devices, linked with inherent built-in security vulnerabilities means that they make a very attractive and broad attack surface for attackers. You can find some real-world examples with security vulnerabilities in IoT devices in our blog.

IoT security is a significant challenge that requires the security assessment of numerous vectors. These range from web interfaces, software and firmware configuration settings and network services to mobile interfaces, transport encryption, cloud interfaces and privacy concerns in general. Each element should be addressed individually and together as a whole. 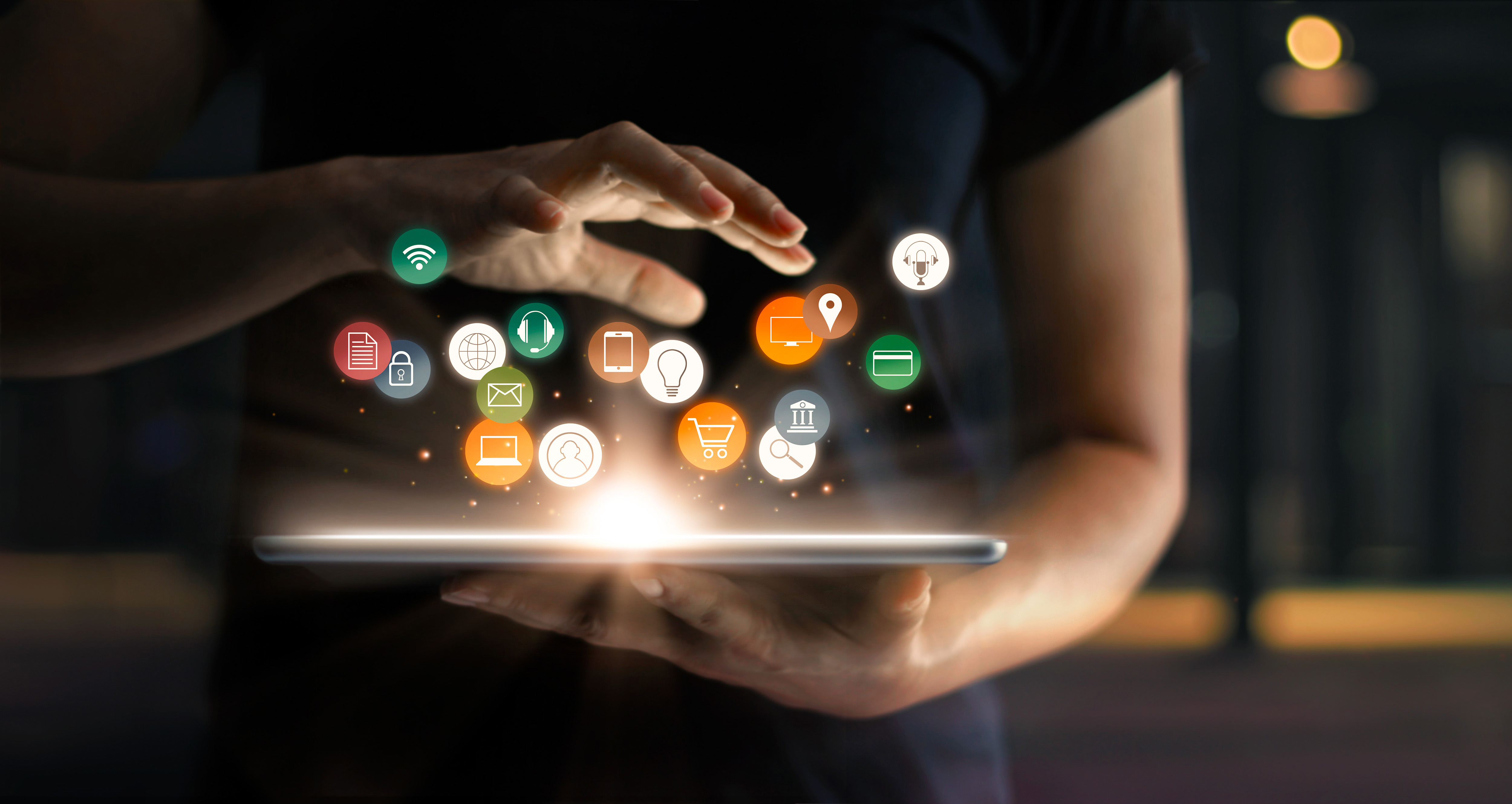 Our IoT penetration testing service consists of a series of customised and coordinated attacks. The objective is to assess the capability of existing security controls to identify and prevent an IoT related breach.

Risk Crew designs and executes a campaign of customised attacks to exploit any vulnerabilities identified and establish an attack vector to the business systems or remove data or cause disruption to IoT devices.

Our service provides a comprehensive report of our findings and remedial recommendations. The report will detail vulnerabilities identified with IoT systems, the methodologies and tools used to attempt to exploit the vulnerabilities and the results of these attacks.

The report details specific vulnerabilities identified on the platform, how they were identified, methods and tools used to identify them and visual evidence if applicable. The report shall indicate a security vulnerability risk rating for risk reduction references.

The report is presented in a workshop with applicable business stakeholders to ensure their understanding of the findings and the risks associated with hosting the business information assets on the platform.

We provide advice and assistance for 30 days following the report submittal and answer any questions that arise from implementing remedial actions and ensuring risk reduction.

We offer retesting to verify remedial actions were effective. Upon completion, we’ll provide you a summary report verifying remedial measures have been implemented.

Risk Crew will identify vulnerabilities which if exploited, could potentially allow unauthorised access.

Identifying IoT weakness and conducting remediations can help with:

✓Reducing the risk of compromise

Our experienced security engineers implement detailed IoT relevant methodologies to effectively assess your businesses capabilities to detect and mitigate an IoT related attack against your business.

When you choose Risk Crew, you’re electing to work with qualified experts.

Find out how Risk Crew can help reduce your risk of an IoT attack.

Our experts will contact you to discuss your specific requirements

What is IoT Technology?
IoT or “internet of things” technology is comprised of interconnected mechanical, digital or computing devices or objects equipped with unique identifiers (UIDs) able to transfer data over (an IP enabled network) without human interaction.
What is an IoT attack surface?
An "IoT attack surface" is the total of all potential security vulnerabilities associated with the IoT devices and associated hardware, software and firmware in an IoT network.
What are IoT vulnerabilities?
An IoT vulnerability is a security weakness in the configuration or deployment of an IoT device that if exploited, could cause disruption, reveal data or provide unauthorised access to connected systems.
Why is IoT security testing important?
IoT devices deployed in a business may provide an unidentified cyber-attack vector to your business systems and information. Business can overlook device connectivity as an attack vector with devastating results. It serves to remember that in 2013 attackers accessed Target payment systems through heating and cooling system connections and removed over 40 million cardholder details.
Risk Crew
This website uses cookies to improve your experience. We'll assume you're ok with this, but you can opt-out if you wish. ACCEPT & CLOSE Cookie PolicyCookie Settings
Privacy & Cookies Policy